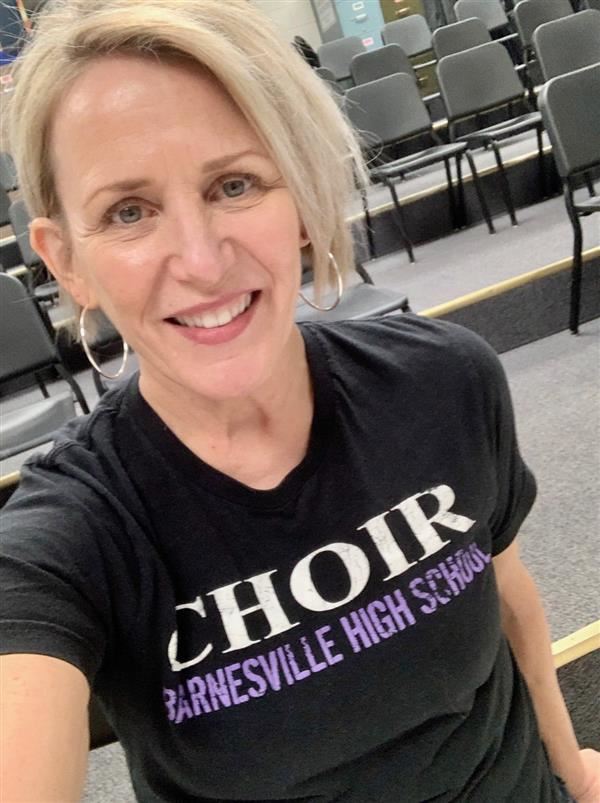 I received my BA in Vocal Music Education from Concordia College, Moorhead, MN in 1985.

Currently, I serve as the 5-6A Region Representative on the MMEA Board of Directors.  (Minnesota Music Education Association)

We have 2 rescued dogs - Ida and Elmer.